73rd Republic Day 2022: From ‘Border’ To ‘Shershaah’ Films To Watch As You Commemorate The Occasion – Here’s Watch List

73rd Republic Day 2022: From ‘Border’ To ‘Shershaah’ Films To Watch As You Commemorate The Occasion – Here’s Watch List

The Government of India Act of 1935 was replaced as the country’s governing document by the Constitution, which was adopted in 1949. This marked India’s transition from a monarchy to a republic. After a long and difficult struggle, India gained independence from the British in 1947. Every year, Republic Day is commemorated with a grand parade in New Delhi featuring tableaux of India’s states. The event is being televised live.

After watching the parade, you can watch a movie about the country. Here is a list from which to choose. 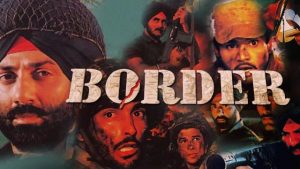 When you think of patriotic films, the first thing that comes to mind is the Sunny Deol film. Border is set in 1971 and tells the story of Indian soldiers fighting against a large Pakistani force. The soul-stirring song “Sandese Aate Hai” is featured in the film. 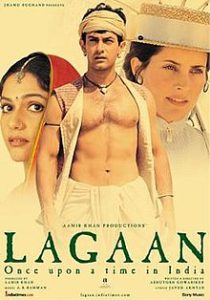 The film, directed by Ashutosh Gowariker, was India’s official entry to the Oscars in 2002. It revolves around villagers in Central India in 1893 who must play a cricket match against the British in order to be exempted from burdensome taxes, and it stars Aamir Khan and Gracy Singh in lead roles. 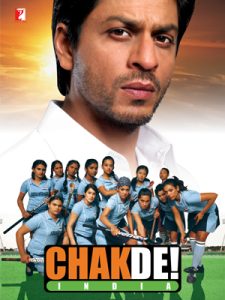 The film follows the journey of an Indian women’s hockey team from training to a resounding world cup victory. Shah Rukh Khan plays Kabir Khan, the former captain of the Indian men’s hockey team who was shunned after India lost a world cup match to Pakistan. 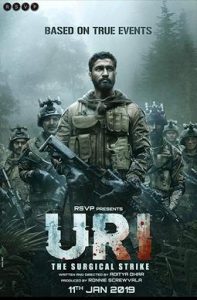 The film, as the title suggests, is based on India’s retaliatory strike on terror launchpads in Pakistan after an Army base in Uri, Jammu and Kashmir, was attacked by four militants in 2016. The Uri attack killed nineteen Army personnel. 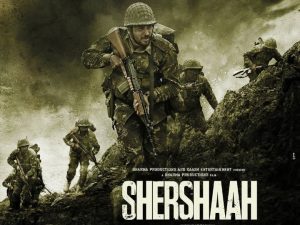 The film is a tribute to Captain Vikram Batra, who was killed during the Kargil War in 1999. Posthumously, the soldier received India’s highest gallantry award, the Param Vir Chakra.