Self-proclaimed godman and Bigg Boss 10 fame Swami Om passed away at his residence in Ghaziabad on Wednesday. 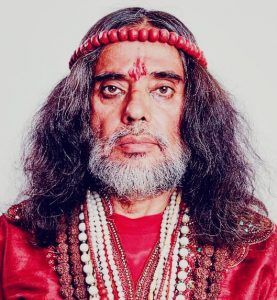 Reports reveal that the entitled godman had contracted coronavirus, post which his condition kept worsening. His friend, Mukesh Jain, confirmed the news of his passing to Zee News today.

Swami Om who was notoriously known for misbehaving for his troublesome behavior in Bigg Boss 10, shocked everyone when he threw his piss on co-contestant Banji J. After the incident, host Salman Khan threw him out of the show. As a result, Swami Om was spotted speaking against Salman on various occasions, going to the extent of threatening to damage the set of the show with the help of his followers.