The adorable and charming Dulquer Salman, who is the son of the actor Mammooty, is known for his acting and singing skills. He is one of the most popular producers and has worked in Tamil, Telugu, and Hindi films. He was last seen in ‘Varane Avashyamund’ film, which was much appreciated. 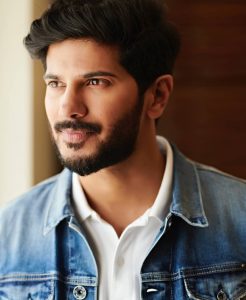 Recently, the actor shared a picture with Diana Penty on Instagram in which we can see both the actors holding a clapboard, sharing this picture Salman welcomed Diana on the sets of the next film. Last week Dulquer Salman spoke about his upcoming film where he also revealed about the film by saying that “we will have Diana Penty as a leading lady”. Sharing pictures on Instagram with Diana, Salman wrote “Welcome @dianapenty to our new film! We are super excited to have you onboard and hope you have the best time making this film. Also seeing Kerala and exploring our cuisine!” 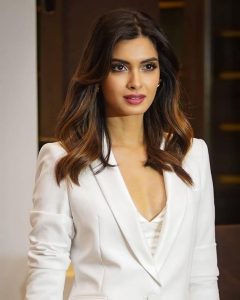 On the other hand, Salman also shared pictures of the pooja event with the film’s cast and crew. He also wrote about how excited he was to work with the director.

Speaking about it, Salman also wrote that “Extremely happy to announce our newest venture. This is Production No 5 from #Wayfarer Films. I get to join hands with the super talented Rosshan Andrrews and the dynamic writing team of Bobby-Sanjay.” He ended by saying “We have a delightful cast featuring a personal favorite of mine Manoj (K Jayan) ettan, the lovely Diana Penty, and a long list of great talents”. 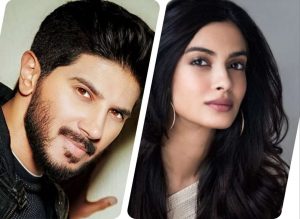 On the work front, Dulquer Salman has many more films lined up including Kurup, Hey Sinamika, and a yet to be titled film with Vyjayanthi Movies.