From Aamir Khan-Kiran Rao To Dhanush-Aishwarya; Here Are Eight Couples Who Have Split Up – Check It

From Aamir Khan-Kiran Rao To Dhanush-Aishwarya; Here Are Eight Couples Who Have Split Up – Check It

‘Lived Happily Ever After’ sounds wonderful, but it only exists in the realm of fiction. Relationships, like life and beauty, tend to fall apart. Sometimes it’s unavoidable, but other times it’s the greatest option for the two people to maintain a good relationship. Celebrities are no exception. Several couples have reunited in recent years, while others have split up.

Dhanush and Aishwaryaa R Dhanush: On January 17, 2022, actor Dhanush and his wife, film director Aishwaryaa R Dhanush, announced their separation. The pair decided to split up after 18 years of marriage. They issued a statement requesting that the media and fans respect their privacy. In a statement, they said, “We have decided to split ways as a couple and take time to better understand us as individuals.” 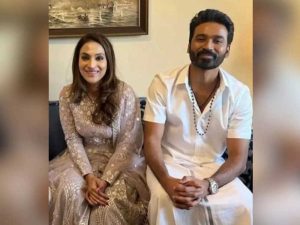 Samantha Ruth Prabhu and Naga Chaitanya: Naga Chaitanya and Samantha Ruth Prabhu, a South star couple, made headlines for a long time after announcing their separation after four years of marriage in October 2021. “We are lucky to have had a friendship for over a decade that was at the heart of our relationship and which we think will always hold a particular tie between us,” the ‘Family Man’ actress said in a statement. Aamir Khan and Kiran Rao: After 15 years of marriage, actor Aamir Khan and his wife, director Kiran Rao, announced their divorce in July of last year. They have a child together. Aamir and Kiran said in their statement that they will start a new chapter in their lives as “co-parents and family for one other.” Kirti Kulhari and Saahil Sehgal: In March 2021, the Pink actress Kirti Kulhari decided to divorce her husband Saahil Sehgal. “A decision that is certainly harder than the decision to be with someone,” Kulhari said in a statement. “Coming together is celebrated by everyone you love and care about.” “And the decision not to be with someone gives grief and hurt to the same people,” she continued. It’s not simple.” 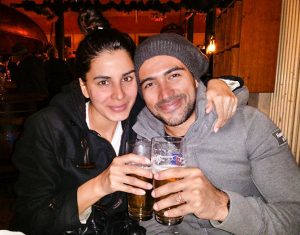 Shikhar Dhawan and Aesha Mukerji: Cricketer Shikhar Dhawan and his wife Aesha Mukerji announced their separation in September 2021 after eight years of marriage. Aesha Mukerji revealed the news on social media. “Having already been divorced once, I felt like I had more on the line this time.” I still had a lot to prove. So when my second marriage fell apart, it was terrifying,” she had stated. “Divorce signifies that even though you do your best and try your hardest, things don’t always work out, and that’s good,” she continued. 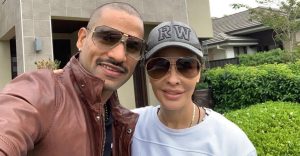 Arjun Rampal and Mehr Jesia: Arjun Rampal and Mehr Jesia’s 20-year marriage came to an end in May 2018. Arjun and Mehr announced their separation in a joint statement. “After a magnificent 20-year trip filled with love and beautiful experiences, we’d want to share that every journey takes a different road. We believe that it is now time for us to move on to new places. “We have always been strong when it matters to us, and we will continue to be strong for each other and our loved ones as we begin on a new path,” they wrote in a statement. Hrithik Roshan and Sussanne Khan: In 2013, Hrithik and Sussanne divorced after 14 years of marriage. They have two kids, Hridhaan and Hrehaan, and are happy parents. 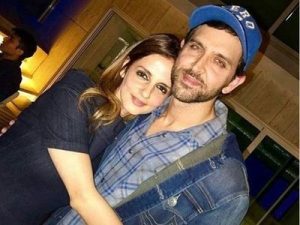 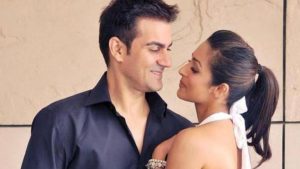