Bollywood movies are known for their larger-than-life and dramatic proposal scenes. On the occasion of ‘Propose Day’, let’s have a look at some of the most romantic off-screen B-Town proposals- Saif Ali Khan and Kareena Kapoor’s romance started brewing on the sets of ‘Tashan’. Kareena had just broken up with Shahid Kapoor, while Saif had separated with longtime girlfriend Rosa Catalano.

In an interview given by Kareena a long time ago, she said that Saif and she used to go for long drives on Saif’s bike post-shooting. She also said that they would chit-chat for hours and clicked almost instantly.

Saif and Kareena, who have an age gap of almost 10 years, tied the knot on 16th October 2012. When Kareena was asked about how Saif proposed to her on Karan Johar’s talk show ‘Koffee with Karan’, Kareena said that it happened when she was shooting for a song ‘Chhaliya Chhaliya’ in Greece. She said, “Saif just woke up one morning and said I can’t imagine my life without you. Let’s get married.” 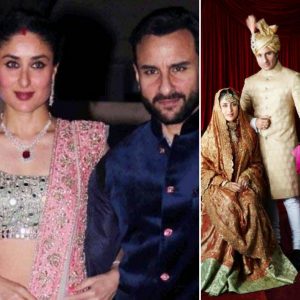 She also added that Saif told her that he wants to marry her right away and that they should go to a church nearby and get married then and there. Bollywood’s desi girl Priyanka Chopra and international singer Nick Jonas started raising eyebrows when they were spotted at the Met Gala 2017 together. The unlikely couple was spotted at several events together post that, further strengthening the speculations. 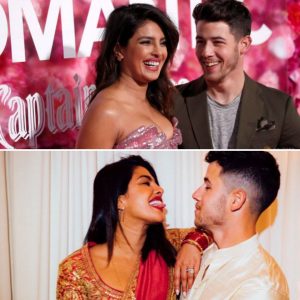 Priyanka and Nick, who also have an age gap of nearly 10 years, tied the knot on December 1st, 2018. In an interview, Priyanka revealed that Nick had shut a Tiffany & Co store so that he could pick the perfect engagement ring for his ladylove.

She said, “Nick got down on one knee and had this huge Tiffany box in his hand. I took almost 43 seconds to say yes.” 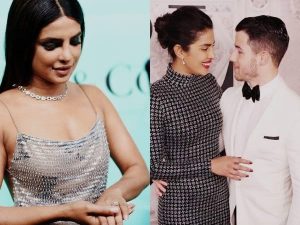 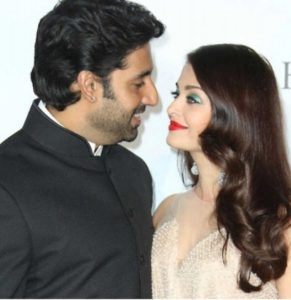 Aishwarya and Abhishek’s friendship gradually transitioned into love during the making of ‘Guru’. In an interview with Oprah, Aishwarya had revealed how Abhishek proposed to her on a windy night in New York.

With a ring that was a prop from the sets of Guru, Abhishek was prepared to pop the question. She said that it was the same ring Abhishek had given to her in the film. Abhishek had apparently asked the producer if he could keep the ring for “sentimental reasons”. 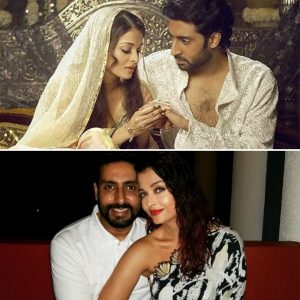 Abhishek popped the question when they arrived at New York from the premiere of ‘Guru’. This romantic gesture of Abhishek really impressed Aishwarya who said “yes” instantaneously. 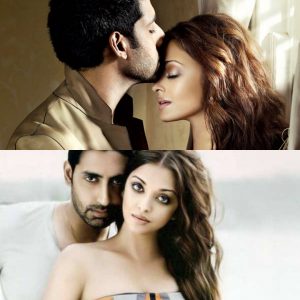 She said, “The gesture was spontaneous and meaningful. God has been kind to us. We can certainly afford those standard rocks. But do we need them?”

They eventually tied the knot in 2007, which was a grand affair.

Saifeena to welcome baby no. 2 next week?