Dhanush and Aishwarya Rajinikanth announced their split just a few days ago. Previously, Samantha Ruth Prabhu and Naga Chaitanya, Tollywood’s most loved couple, announced their separation via a social media post. A lot had been said about their split and the reasons for it. But these were all just wild guesses. It was claimed that the Majili actress had refused alimony in the amount of Rs 200 crore. Let’s take a look at the most expensive divorces in the Hindi film industry while we’re at it. 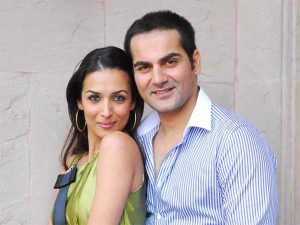 Malaika Arora and Arbaaz Khan are the first to appear. Malla and Arbaaz had been married for thirteen years. They had been dating for about 5 years before getting married. When the couple decided to split up, it was a big deal. 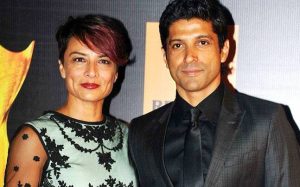 Farhan and Adhuna divorced after 16 years of marriage in 2016. It came as a huge surprise to everyone. According to reports, Farhan paid Adhuna a one-time alimony payment rather than a monthly allowance. According to reports, she also got to keep the luxurious 10,000 square foot mansion, Vipassana. Farhan also invests in his children, Shakya and Akira. While Adhuna has sole custody of the children, Farhan is permitted to visit them whenever he pleases. 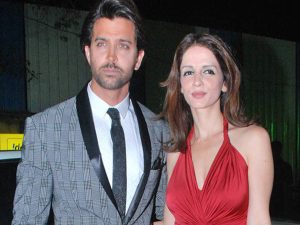 Everyone was taken aback by Hrithik Roshan and Sussanne Khan’s divorce. They divorced after 14 years of marriage. Hridaan and Hrehaan, their sons, are co-parenting. Sussanne was said to have asked for Rs 400 crore in alimony. It was reported that they reached an agreement for Rs 380 crore. Hrithik, on the other hand, took to Twitter to dismiss all of the rumours. 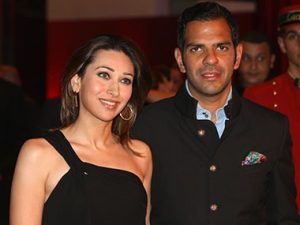 Karisma Kapoor and Sunjay Kapur divorced after 13 years of marriage in 2016. Samaira and Kiaan Raj Kapoor are their two children. According to reports, Karisma Kapoor has transferred ownership of Sunjay’s father’s Mumbai home to her name. She reportedly receives Rs 10 lakh in monthly interest from bonds worth Rs 14 crore that Sunjay purchased in their children’s names. 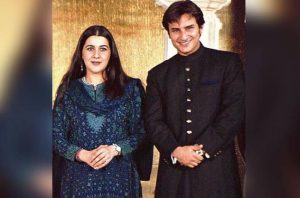 After 13 years of marriage, Saif and Amrita divorced in 2004. Sara Ali Khan and Ibrahim Ali Khan are their two children. In a 2015 interview, Saif revealed the details of their divorce. He claimed he was asked to pay Rs 5 crore in alimony and Rs 1 lakh monthly until Ibrahim reached the age of 18