Nora Fatehi is regarded as one of Bollywood’s most beautiful and daring actresses. Nora’s fans are always excited to see the stunning looks she posts on Instagram or the dresses she wears on the red carpet. Despite wearing an elegant outfit, Nora, like the rest of us, occasionally makes a fashion faux pas.

Let us tell you about a time when Norah Jones attended an event to celebrate the success of her song “Pachtaoge” and had an “oops moment” while dancing with Vicky Kaushal.

During the success party for Vicky Kaushal and Nora Fatehi’s song “Pachtaoge,” the actors were seen dancing together on the song, which caused Nora to make a fashion faux pas due to her tiny dress. 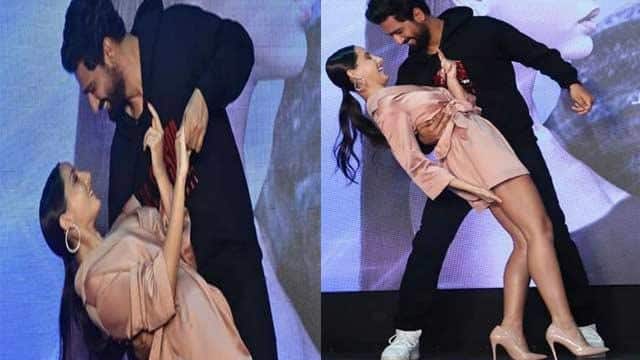 Nora and Vicky’s video had gone viral on social media at the time. Nora can be seen dancing on the stage while holding Vicky’s hand in the video. Nora became uneasy about her dress when she bent down a little in one step, and she began to fix it. Nora could be seen fixing her dress during the entire dance, which was captured on camera.

Another incident occurred in which Nora flaunted her stunning moves in public, which cost her dearly as she was a victim of an Oops Moment? We recently came across an old video of the diva that has been making the rounds on social media and has gone viral. Nora looked stunning in the video, wearing a blue short dress with a stylish thigh cut. However, this thigh cut only added to her oops moment. She was having her own time on a college campus, grooving to one of her songs, when her dress suddenly flew up in the air, leaving her embarrassed. Nora can also be seen in the middle of this video, after the incident, fixing her dress. 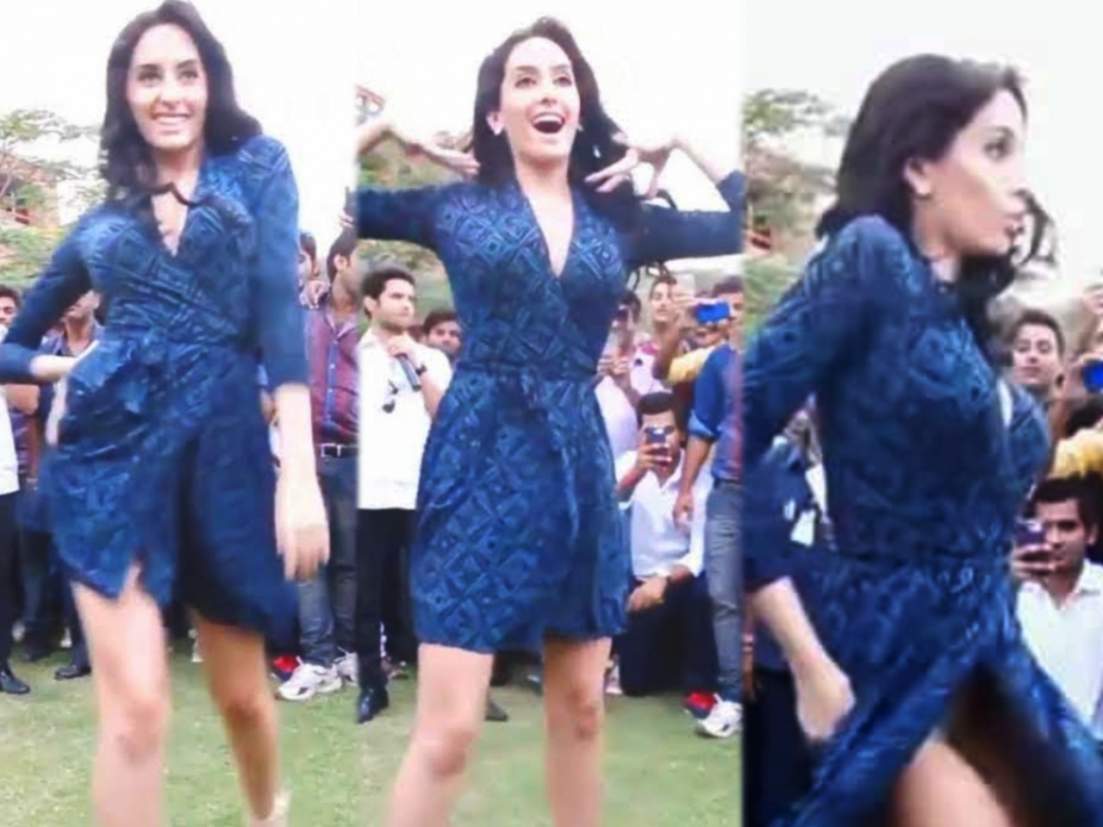 Nora was recently spotted in gym wear coming out of her car and suffered a wardrobe malfunction. However, she quickly went inside a store and fixed her attire. You can see her running towards a store in the video, but the whole incident was captured on camera. 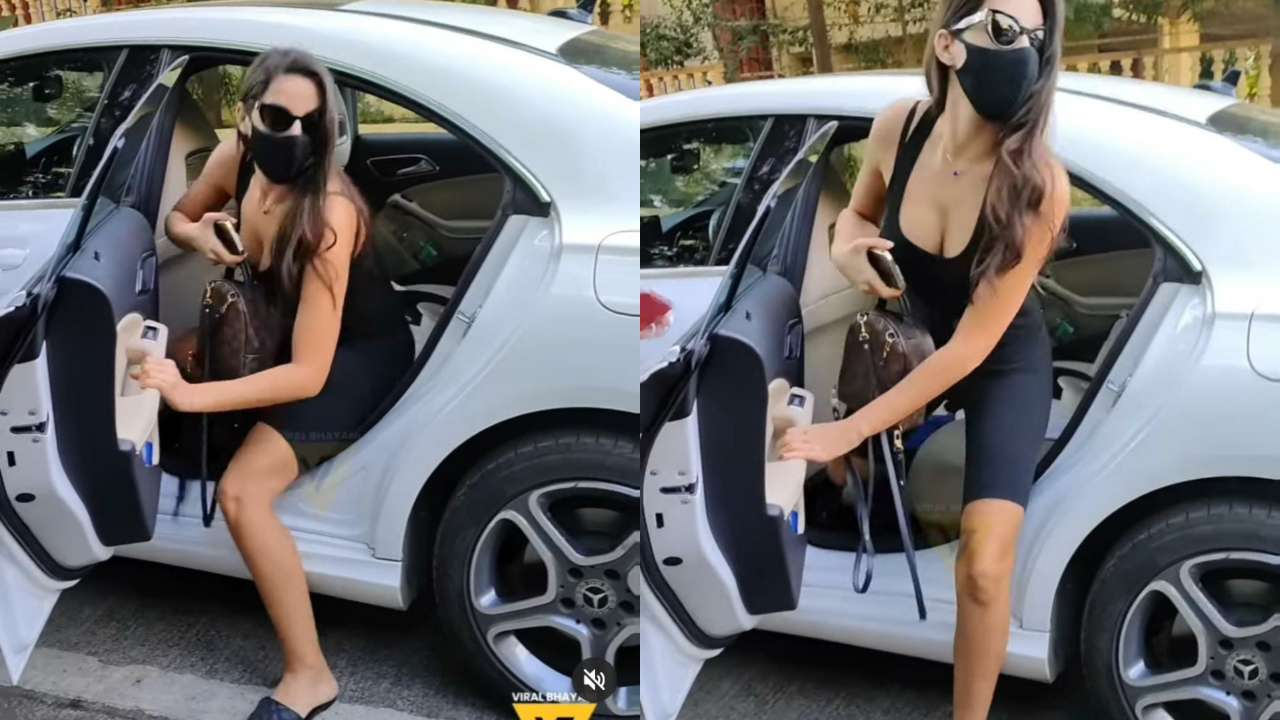 On the work front, Nora was last seen in Satyameva Jayate 2’s song Kusu Kusu, which went viral in a matter of hours. The actress is known for her belly dancing skills; she has appeared in a number of commercials and has judged a number of dance reality shows.

Ala Vaikunthapurramuloo: Filmmaker Manish Shah All Set To Release The Hindi Version In THIS Platform; Says, ‘Cant Afford To Disappoint Allu Arjun Fans’

Ala Vaikunthapurramuloo: Filmmaker Manish Shah All Set To Release The Hindi Version In THIS Platform; Says, 'Cant Afford To Disappoint Allu Arjun Fans'