It is believed that couples are created in heaven and that marriages are a ceremony to bring this couple together. Marriages are very important in our culture in India, and everyone wants to find their perfect match. Needless to say, each of us has fantasized about having an ideal partner and a fantasy-like love life, thanks to Bollywood romance dramas that have had a significant impact on our lives. Indeed, weddings in B-town are frequently the talk of the town due to their extravagance and grandeur. 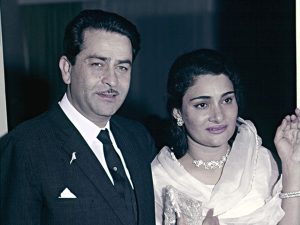 Raj Kapoor, whose chemistry with Nargis was always the talk of the town, married Krishna Raj Kapoor in an arranged marriage and they remained close. But were you aware that Krishna was Raj Kapoor’s aunt? Raj Kapoor stated in Madhu Jain’s book Kapoor: The First Family of Indian Cinema, “Mine was the only arranged marriage among us brothers.” Krishna is actually my bua, my father’s second cousin. “You’re getting married,” my father said one fine day, and I replied, “Yes, father.” “That was in 1946, when I was 22.” 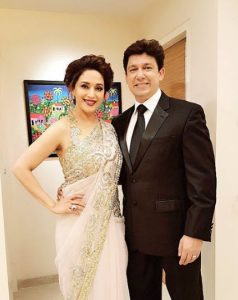 Madhuri Dixit stunned everyone when she decided to marry Dr. Shriram Nene on October 17, 1999. The Dhak Dhak star’s wedding surprised her massive fan base because she was at the pinnacle of her career when she decided to settle down and tie the knot in a low-key wedding ceremony. 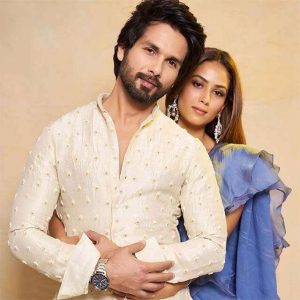 On July 7, 2015, Shahid Kapoor married Mira Rajput in an arranged marriage, breaking millions of hearts. The wedding was intimate in Gurgaon, followed by a grand wedding reception in Mumbai. Interestingly, Shahid had told Vogue about their first conversation, “The only thought going through my mind was, ‘Here we are, sitting in this room on these two big sofas with nobody else around.'” ‘Are we going to last even 15 minutes?'” The couple, on the other hand, ended up talking for seven hours. Vivek Oberoi, who wowed audiences with his performances in films such as Saathiya, Shootout at Lokhandwala, and others, married Priyanka Alva on October 29, 2010. Oberois and Alvas were family friends for years, and while the couple met in an arranged marriage, it only took the couple twenty minutes to fall in love with each other, according to a report in Filmibeat. Vivek and Priyanka are the proud parents of two children, Vivaan Veer and Ameyaa Nirvana. 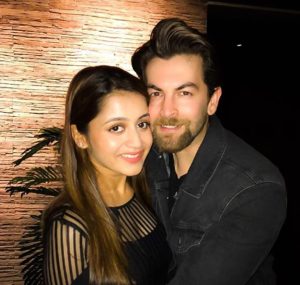 Neil Nitin Mukesh married Rukmini Sahay in a lavish destination wedding in Udaipur on February 9, 2017. Surprisingly, their families orchestrated the match. Neil had told the Bombay Times about his arranged marriage, saying, “Even I thought I’d find someone on my own.” The most beautiful aspect of an arranged marriage is that love is unavoidable if you find the right girl. I’ve been looking for someone for the last two or three years; even my parents have been talking about it. On the first day of Ganpati, a common family friend casually mentioned Rukmini. I was supposed to fly to Sri Lanka for a show, but I wasn’t serious about it. My father, on the other hand, was adamant.

OMG! Is Kylie Jenner Preparing To Tie The Knot With Travis Scott? - GET DETAILS INSIDE