Bollywood’s handsome hunk, Varun Dhawan has become quite the hot topic ever since he tied the knot with long-time girlfriend, Natasha Dalal. Varun, who is known for calling out speculative reports and tweets, recently took to his Instagram to alert his fans regarding a fake account of his brother Rohit Dhawan. 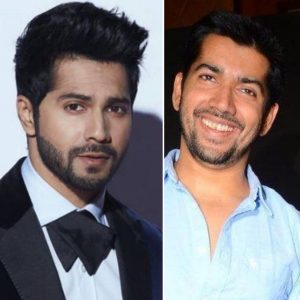 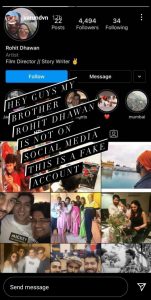 Throughout the years, Rohit has maintained a distance from the limelight. While brother Varun is a well-known B-Town celeb, Rohit is a filmmaker who has directed films like ‘Desi Boyz’ and ‘Kapov’. He has also worked as an assistant director in cult movies like Shah Rukh Khan starrer ‘Don’ and Salman Khan starrer ‘Partner’. 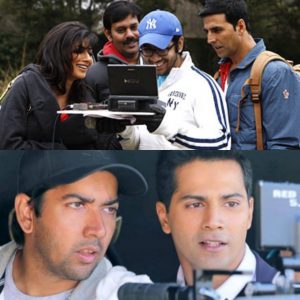 Despite being a moderately famous figure, the fact that someone created a fake account under Rohit’s name comes as a shock to Varun’s fans and admirers.